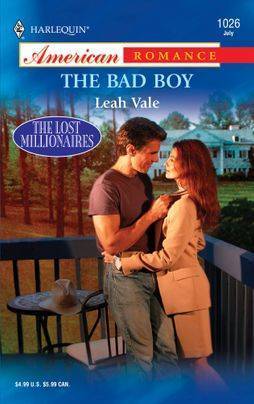 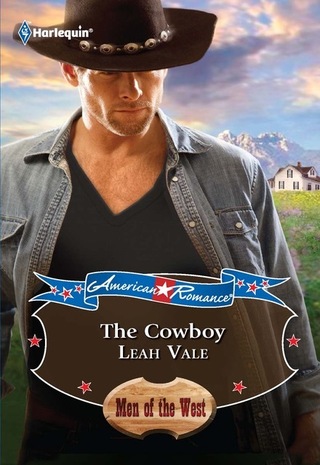 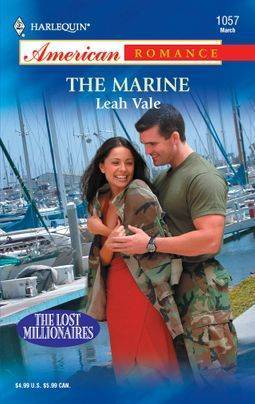 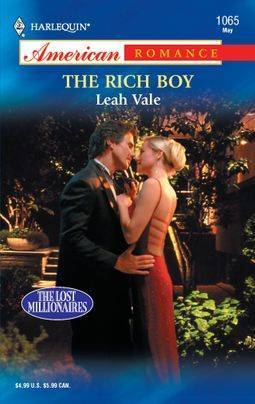 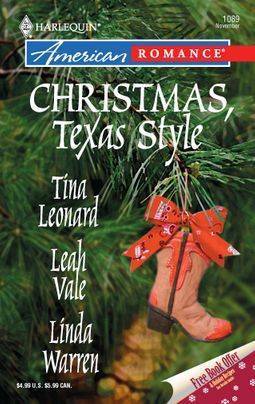 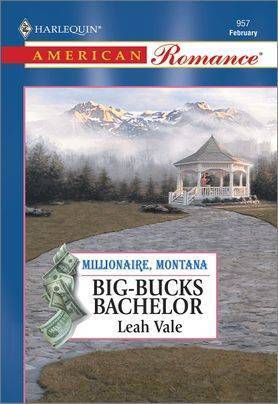 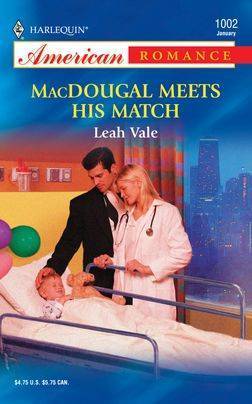 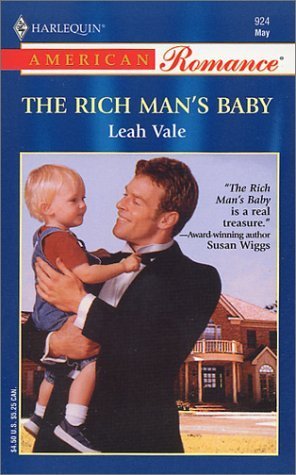 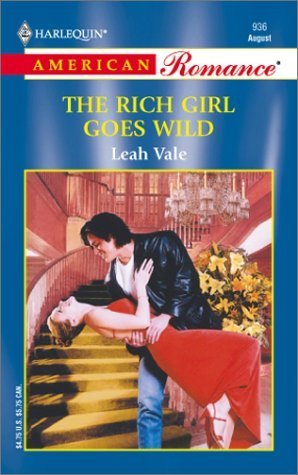 --The Bad Boy
The Only Payback He Wants Is Revenge

Finding he's the heir to a business empire should be a dream come true. For Cooper Anders, though, it's about settling an old score. Soon the whole world will know how a high-and-mighty father disowned his son and forced him and his mother into a life of grinding poverty. Now nothing stands between bad-boy Cooper and satisfaction except for the beautiful woman with a very different plan.

Sara Barnes, vice president of operations at McCoy Enterprises, has sworn to protect both the company and the family name. Yet the thrill she feels around Cooper with his blue eyes, broad shoulders and troublemaking ways says there's more at stake than just her career. Torn between loyalty to the McCoys and longing for the newest member of the clan, she's facing an impossible task and terrified of what she might lose either way.

Mitch Smith is one happy rancher—at least, until a lady P.I. barges onto his property, bent on lassoing him into a family he didn't know he had. It turns out that his business is built on money from the McCoys—the family with the biggest retail empire in the country. Suddenly his hard-earned success and his independence vanish, and he's saddled with a million-dollar debt.

P.I. Alison Sullivan is counting on the hefty fee she'll get once the rugged cowpoke is delivered to the wealthy Missouri clan. Since she's practically down to her last dime, she'll do whatever it takes to corral him. Coming from this fiery green-eyed redhead with determination to spare, that's no idle threat…but she may have met her match in this stubborn rancher!

--The Marine
He's An Officer…

When lawyer Lynn Hayes's career depends on keeping one of the long-lost McCoy heirs out of jail, she braces herself for a courtroom battle. But the defendant's rigid sense of duty is the first enemy she faces—followed quickly by her unyielding attraction to the man.

And A Misguided Gentleman…

Major Rick Branigan's debt to his buddy shouldn't cost him his reputation, or so says the long-legged beauty sent by the McCoy clan to bring him home to Dependable, Missouri. But when the U.S. Marine Corps is your family you don't break their code of honor, even for a woman like Lynn Hayes…do you?

--The Rich Boy
It's The Biggest Story Never Told

If Madeline Monroe can dig up enough dirt on the mysterious "Lost Millionaires," now claiming to be real McCoys, it would prove once and for all that she's a serious reporter and not just another pretty face. Unfortunately, one of the McCoys is an old flame, so getting her career on the fast track could mean getting burned again.

Alexander McCoy is tempted to turn to Madeline the way he did before. But the awful scandal he's uncovered has to stay secret, and the glamorous blonde is the last person he can confide in—because she was the first to teach him about being betrayed…

--Christmas, Texas Style: An Anthology
A Texan Under the Mistletoe by Leah Vale

Lori Beth Whittaker comes home looking for tradition—and discovers that for the first time ever, the Hooper Creek Christmas festival has been cancelled. She's determined the festival will go on, but one man stands in her way—Jackson Hooper, her former high school sweetheart and the man she left behind!

Welcome to Millionaire, Montana, where twelve lucky souls have won a multimillion-dollar jackpot…

And where one millionaire in particular has just…Caught Himself A Fake Fiancée.

Why Is Love So Easy To Diagnose…And So Impossible To Cure?

It was Brendan MacDougal's money—not his considerable charm—that caused his last affair to crash'n burn. The private and poised Dr. Rose Doeber, however, is no threat to either his position or his pride. Not only is her reputation as spotless as her hospital whites, but bitter experience has left Brendan immune to love. At least, that's what he thinks right up until the night of the charity ball—when passion erupts and he suddenly recognizes the telltale symptoms.

A touch of fever, an erratic pulse, and Brendan's vital signs all say it's time to let down his guard. Behind the doctor's bedside manner there's a burning sensuality and an even bigger mystery. But what will he do when he discovers that Rose's past isn't perfect, her future is uncertain and even her name isn't her own?

Swept off her feet one sun-dappled summer day, Juliet Jones had shared a fantasy-filled afternoon with the rich and powerful Harrison Rivers. But who did this take-charge tycoon think he was, waltzing back into her destitute life after two years to stake a claim on his "rightful heir"? The heartstoppingly handsome bachelor might still leave her breathless with desire, but she'd never let him steal away her beloved little boy!

Poised to take over the reins of his family's multimillion-dollar company, Harrison wasn't looking for any more complications. Yet it was impossible to deny the intense emotions this brown-eyed beauty and towheaded toddler stirred in his jaded soul. Could love alone bridge the gap between their starkly different worlds?

Will Beautiful Socialite Ashley Rivers Find Love Where She Least Expects It?

The Bull Rider's Second Chance
Feuding families, a legacy to prove and redemption...